Fenrir CoreXY 3D printer – The only mostly printed CoreXY out there?

The Fenrir CoreXY 3D printer is a tiny mostly printed 3d printer, with CoreXY kinematics. This means that it doesn’t use the aluminum profiles that most 3D printers use, but rather has a 3D printed frame with walls integrated into the frame structure.

Since it’s an enclosed design with four walls for each large part, it should still be very rigid and be able to print both well and fast. Fenrir has LDO linear rails on all axes and uses an Orbiter 2.0 with the Orbiter filament sensor with automatic filament loading and a button for filament unloading, it is really a nice system that I personally like a lot. 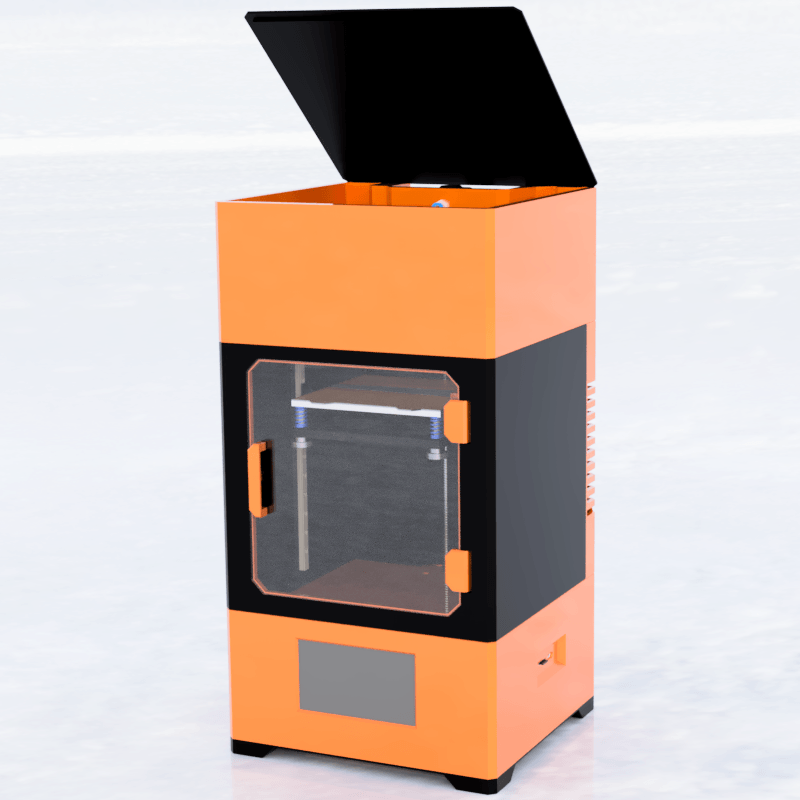 The board used is still yet to be determined, as it depends on availability etc. But one thing that is certain, is that it will run RepRap firmware, which is the same as the Duet boards run. I plan to design tool heads for all popular hotends that aren’t over the size constraints in this printer. E3D Revo Micro, Slice Mosquito, Phaetus hotends etc. 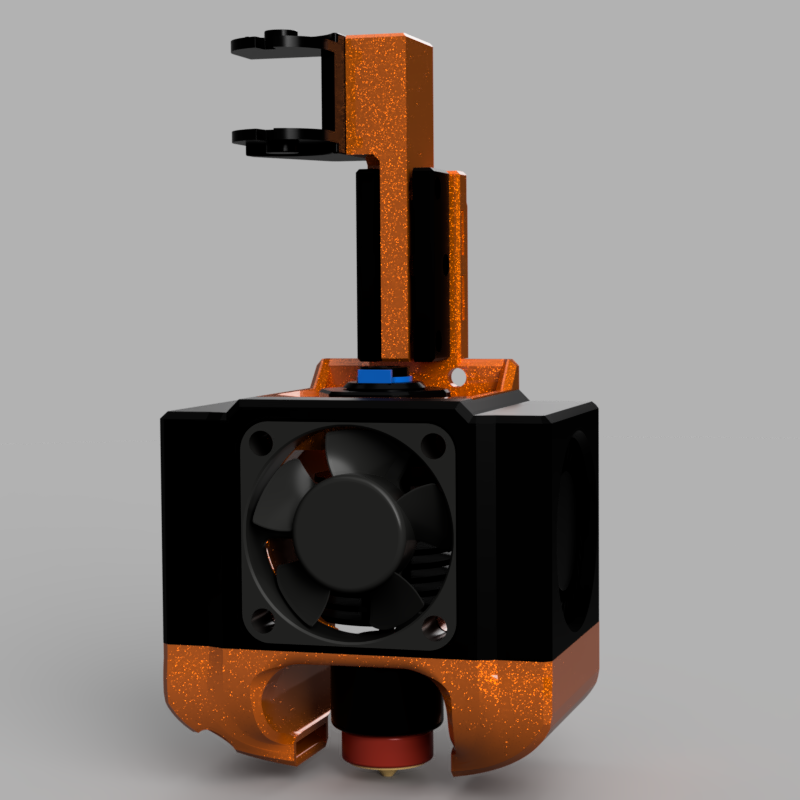 This project has taken a lot of time (Way more than I originally thought), and I have over 500 hours into just the Fusion 360 design, not to forget the countless hours I’ve been thinking about the project, dealing with the sourcing of parts and other related stuff.

And btw. I’ve got some exciting news to share soon! 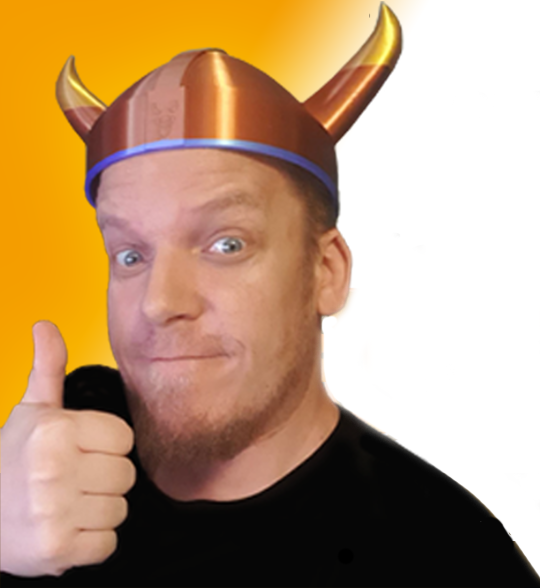 Do you want to support the Fenrir CoreXY 3D printer project and my other projects like the Ymir CrossXY?
Please join my Patreon and share my posts and tweets etc.

I regularly post updates and monthly projects on my Patreon and here’s the latest one:

Thank you to all my Patrons, I appreciate you!